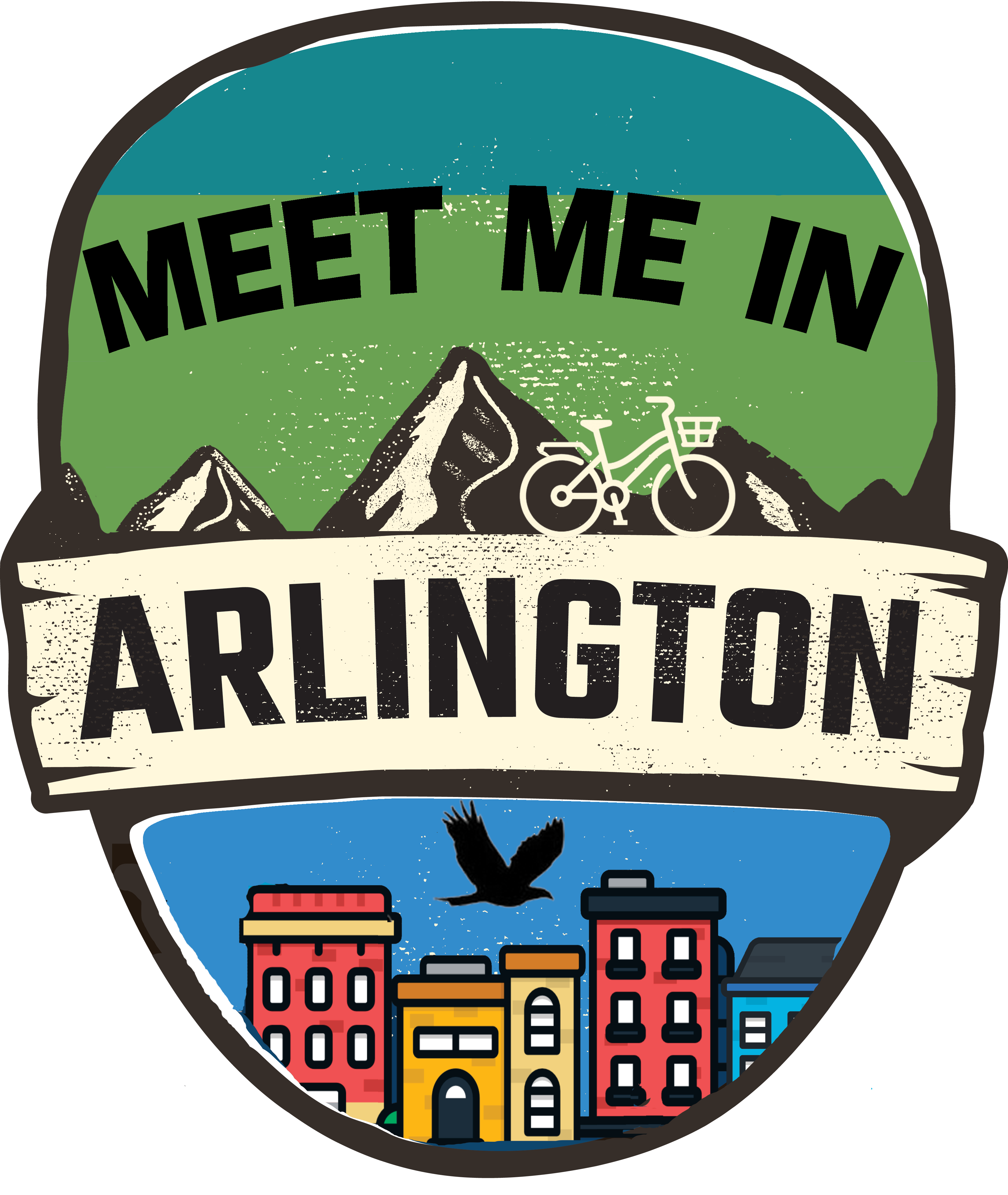 There's nothing quite like walking through a historic town, and admiring local art. With this impressive collection of public art, it could take you a couple of days to see it all!

Gaze at the northwest native floral and fauna murals by Harry Engstrom. Next, turn around and walk north to the intersection at Maple Street, towards the paved Centennial Trail at Lebanon Park.

Visit the stone sculptures by Verena Schwippert, experience the labyrinth and other art, as you make your way north on the trail.

Climb up on Lance Carleton’s “Flat Tire” at the Depot. Restrooms are located here, and a visitor center, where you can learn more about A-town.

Grab a coffee and a treat at the new Chaotic Bakery, or breakfast/brunch at Bluebird Cafe or Stilly Diner (located on the main street).

Continue the walk north on the trail to the river. Along the way, view sculptures and murals.

After crossing Division Street on the Centennial Trail, head down to Haller Park at the river to see a stone frog, named Sir Hops A lot, Jack Gunter’s painting of the Rotary’s Duck Dash, and “Going to Ride” on the pedestal under the bridge.

Have a seat on the swing by the Stillaguamish River, and enjoy a snack, before venturing across the bridge to see the arch that marks the beginning of the Whitehorse Trail east to Darrington. The Whitehorse trail is only open for less than a mile in this section, due to a small landslide. The trail is scheduled to be repaired.

Head back to town to see the Dancing Bunnies on Division Street median towards Centennial Park, a plaza with a beautiful fountain depicting the Stillaguamish River Valley, created by Charles Bigger, in honor of the State Centennial in 1989. Don’t miss the children’s art on tiles nearby.

Continue walking east on Division Street to the backside of Terrace Park, and climb the stairs of the terraces, where a grove of 80-year old Douglas Fir trees provides cool shade on a hot summer day. Check out the owl mural on the restroom building, and other birds on the picnic shelters, painted by Arlington artists Erika Bruss and Kristina Yantis.

From Terrace Park, continue south on Stillaguamish Avenue to Cascade Valley Hospital, which hosts an impressive collection of art in the halls of the first and second floors. See another huge mural of the valley by Harry Engstrom, interesting works by Kathryn Glower, and numerous other paintings and sculptures by Northwest artists.

Continue south on Stillaguamish Avenue to 204th Street at Kent Prairie, meandering past the school and the fish pole at Portage Creek, and don’t miss the golden tractor in the roundabout.

Return to downtown, via Olympic Avenue, to see the cute owl bench by Vicki Johnson, and a close-up look at Harry’s “Species of the Westside” and “Life on the Stilly,” on Olympic Hill, where the tour began.

Before you head out, don’t miss the art in the City Hall Plaza (north of the parking lot): salmon by Marguerite Goff, an eagle by Dale Matheson, a stone sculpture depicting the Stillaguamish River Valley by Kirk McLean, and the stone bouquet tribute to George Boulton, by Reg Akright, in the flower bed.

This self-guided tour can be enhanced with information from the Art of Arlington brochure.

A bicycle ride around town will reveal another assortment of Arlington’s public art. Start at The Depot (Legion Park), and head south on Centennial Trail, passing Rene O’Connor’s sweet bird mosaics on 67th Avenue, and many excellent original art banners on the light posts above.

When the trail arrives at Cemetery Road, take a left heading east a block, to the Arlington Valley Road, to find another bike trail that passes by two stone benches created by Verena Schwippert. That road, through the industrial area, intersects with the Centennial Trail, then heads south to 188th Street. At the intersection, check out the metal eagles with the nest, a piece by Caroline Sumpter.

Cross over to 188th Street, heading west, to ride the airport trail (six miles), and return to town. Find Going with the Flow, a stone sculpture by Verena Schwippert, on 51st Street near Airport Boulevard.

When the trail returns to 59th Avenue, stop for a refresher at Skookum Brewery or Elemental Cider before heading back. Stop by the airport office to see a shimmery sculpture of an airplane by Wayne Kangas. Good food is at Ellie’s next door.

If you want more riding, on the Centennial Trail, head north past the river to Pilchuck Creek, or all the way to the end of the trail at the Nakashima Barn, another eight miles, one way.

You deserve a dinner and cocktail, at one of two good Mexican restaurants, La Hacienda or Playa Bonita downtown. 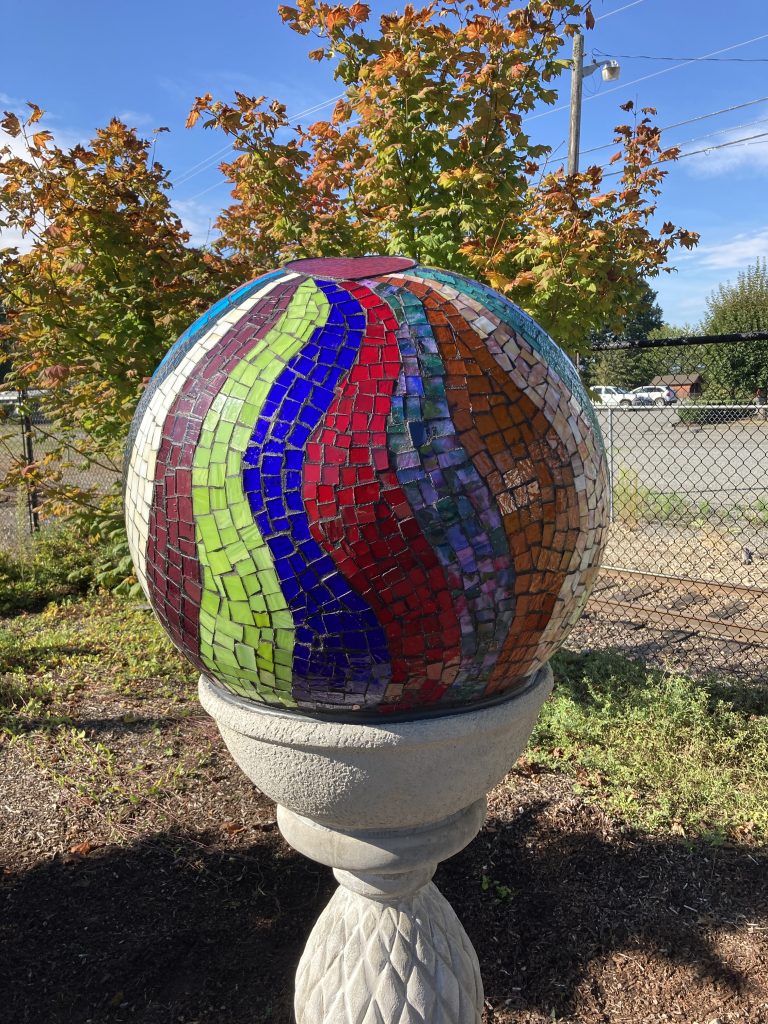 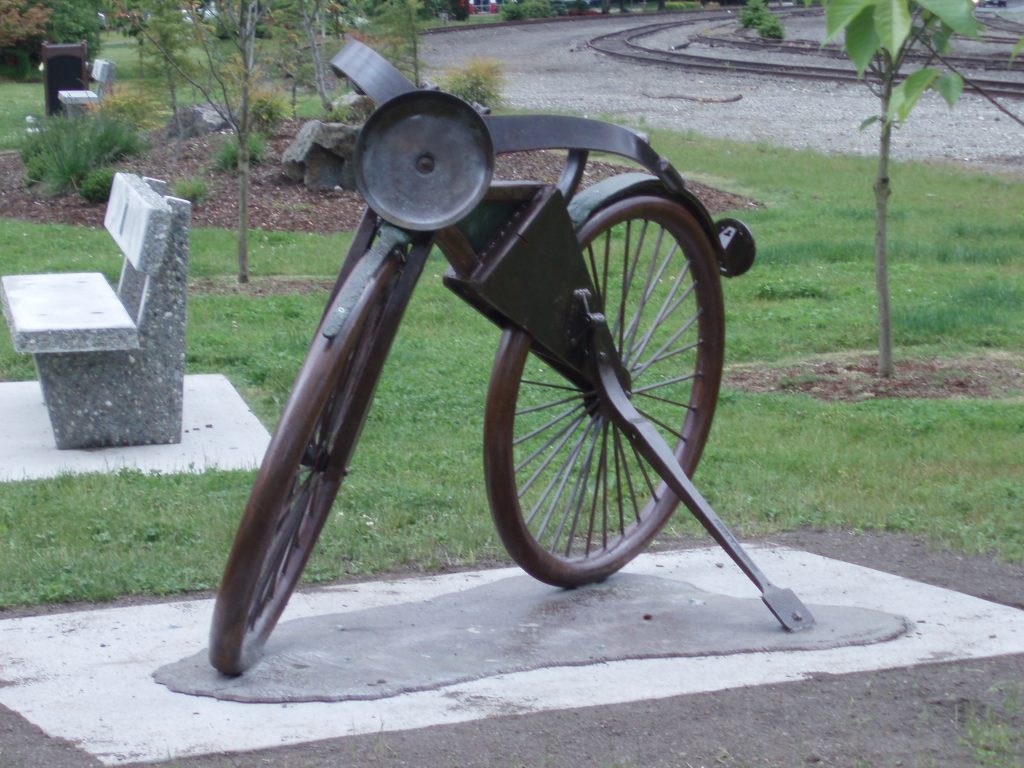 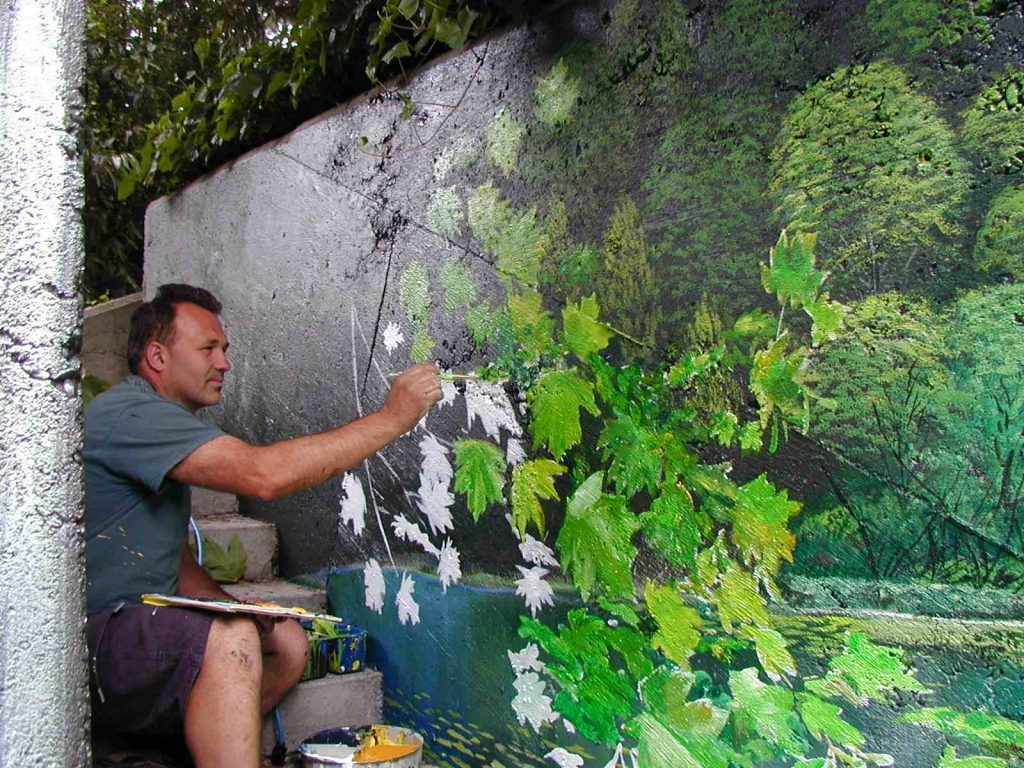 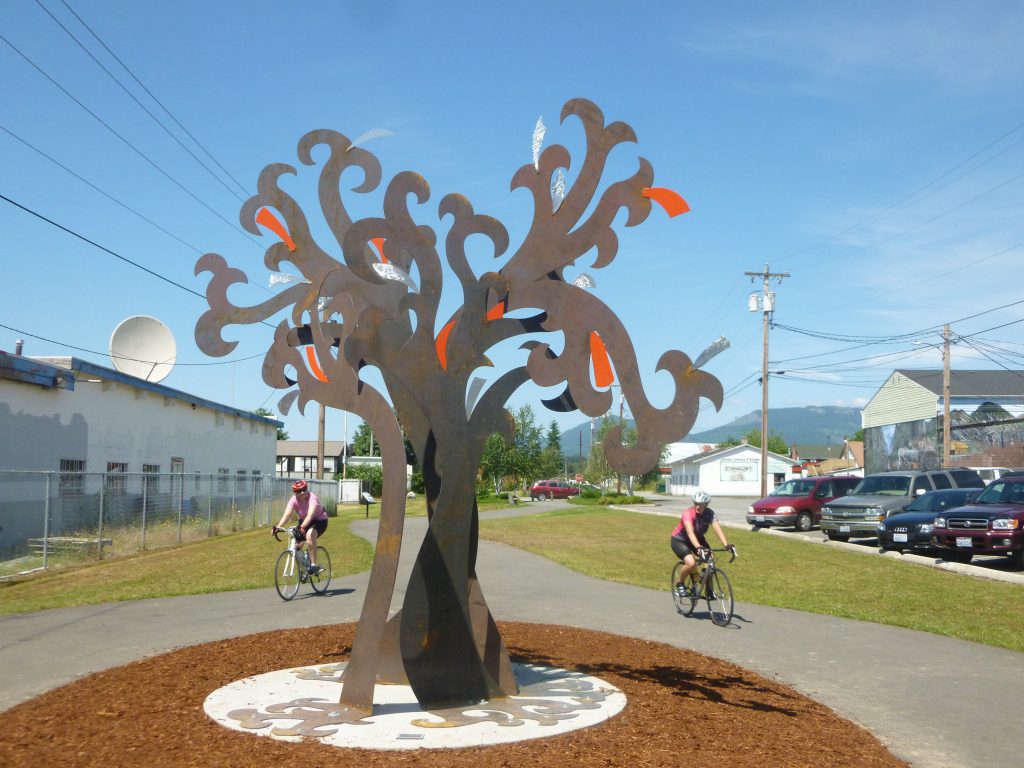 Sign up today to join the Shop Local marketplace

Subscribe to the City of Arlington E-News and we’ll keep you up to date on special events and local happenings.

Facebook Envelope Instagram
© 2021 – Silly Valley Chamber of Commerce           Online Presence by Digital Face Media
Sign up to be the first to hear about new products and specials from your favorite businesses, as well as upcoming events happening in Arlington.